What you will be doing

As Night Auditor, you will: 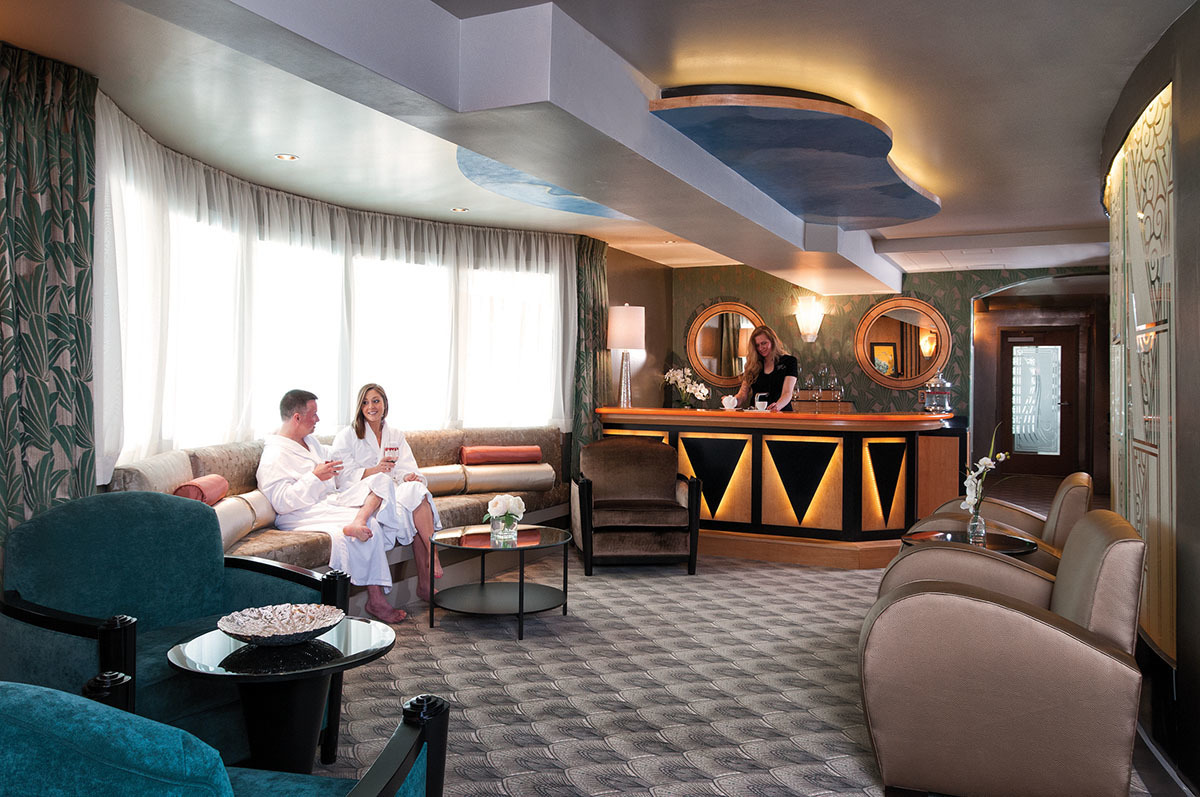 In the early 1980’s, Meredith was at a crucial point in its history, struggling with how to responsibly develop and revitalize its downtown area without jeopardizing its small town character and charm, historic resources, and environmental assets.

In 1983, three investors bought the mill property that dated back to the beginning of our country’s Industrial Revolution, which had deteriorated into an unsightly sprawl. Many of the non-historic structures in the complex were razed, but the historic old linen Mill was preserved and reconstructed into a four-floor marketplace. A half-ton copper cupola from atop the tower of a North Woodstock Church was acquired and hoisted to a new perch on the mill roof. The Marketplace, along with three new retail buildings, was created and opened its doors for business in 1984.

The following year, the magnificent 54-room Inn at Mill Falls was added to the complex.

The area was beautifully landscaped, and the waterfall that powered the old mill was exposed. Instead of walking around the mill property to get to the waterfront, people could now stroll along red brick paths and enjoy the shops and scenery.

From a dilapidated mill town to a world-class village resort, Meredith has undergone a remarkable transformation over the last 25 years, and Mill Falls at the Lake has played a major role in that transformation.

You are about to apply for Night Auditor through another service. You could go straight there, but we highly recommend you log in or join our talent network first.